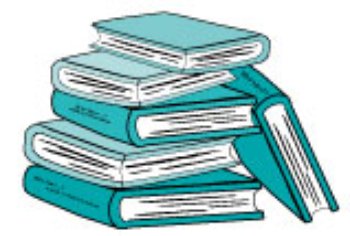 The Tale of Kitty-in-Boots was written by the author in 1914 and was found by the publisher, Jo Hanks, in the archives of the V&A Museum in 2013.

Quentin Blake will illustrate the book which will be published to coincide with the 150th anniversary of Potter's birth.