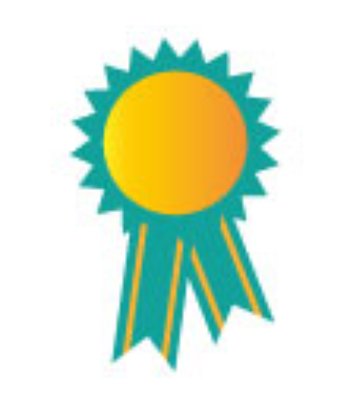 Teacher turned novelist Sarah Crossan wins the CILIP Carnegie medal for her verse novel about conjoined twins One, while Chris Riddell becomes the first ever triple winner of either award, winning the CILIP Kate Greenaway Medal for his illustrations of Neil Gaiman's retelling of the Sleeping Beauty fairy tale, The Sleeper and the Spindle. Riddell also becomes the first reigning Children's Laureate to win either Medal.

The winners were announced at a ceremony in London's British Library on Monday 20th June. World renowned and widely regarded as the greatest of all accolades available to a children's writer or illustrator, the annually awarded Medals are unique in that they are judged solely by librarians. 2016 sees the introduction of the Amnesty CILIP Honour, a new commendation for the book on each shortlist that most distinctively illuminates, upholds or celebrates freedoms.