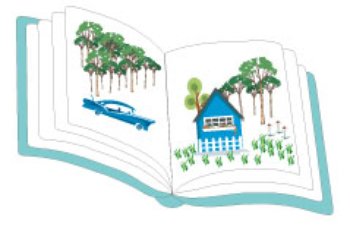 In April 2017, the Penguin Random House Children's division will release a picture-book version of The Giant Jumperee, a tale originally published as a play. Two of the world’s most celebrated picture book talents, Julia Donaldson and Helen Oxenbury, have teamed up for the first time to work on the project. In the story all the animals are terrified of the Giant Jumperee's loud voice from a burrow, then along comes Frog who recognises the voice and persuades the Jumperee to reveal itself.