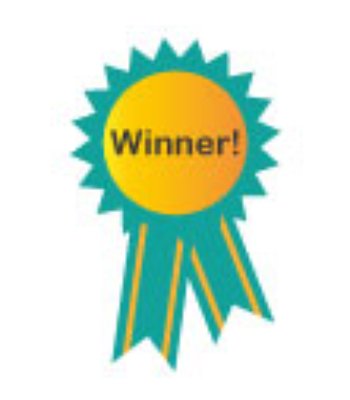 The winners of the CILIP Carnegie and Kate Greenaway Medals, the UK's oldest children's book awards, were announced recently at a ceremony at The British Library in London. The Medals are unique as they are judged by children's librarians.

The Poet X by Elizabeth Acevedo scoops the Carnegie Medal for writing, whilst The Lost Words illustrated by Jackie Morris and written by Robert Macfarlane takes the Kate Greenaway Medal for illustration. They have been chosen by 14 volunteer Youth Librarians, from over 254 nominations this year, as the very best in children’s writing and illustration published in the UK. Canadian illustrator Sydney Smith wins the CILIP Kate Greenaway Medal for the first time for his illustrations in Joanne Schwartz's Town Is by the Sea. The picture book, which depicts a day in the life of a boy growing up in a coal mining town in the 1950s, contrasts a child's life of play with that of the adult world of work, with the bright world above ground juxtaposed with the perilous subterranean world of a mining pit.

In a first for the Medals, the winners of The Shadowers’ Choice Award – voted for and awarded by members of the 4,500 school reading groups who shadow the Medals – were also announced at the ceremony. The shadowing groups’ choices matched those of the Carnegie and Kate Greenaway judging panel. Jackie Morris and Elizabeth Acevedo took home the Shadowers’ Choice Award for the Kate Greenaway and Carnegie categories respectively.

This new award has evolved out of CILIP’s recent Diversity Review, which identified opportunities to empower and celebrate the young people involved in the Medals through the shadowing scheme by giving them a more significant voice and visible presence in the process and prize giving.